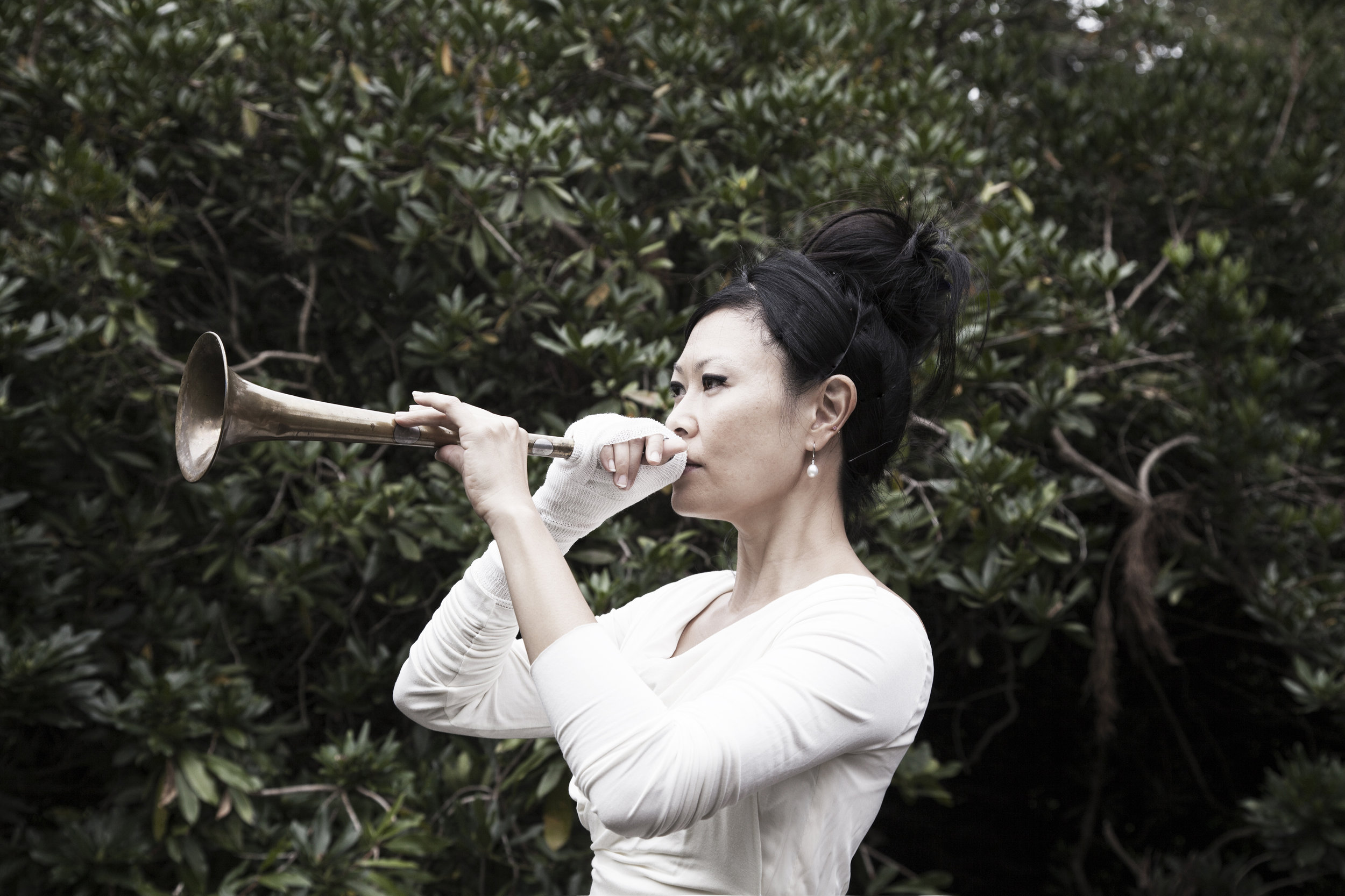 Lynn Lu is a Singaporean artist trained in the United States, France, Australia, and Japan. She exhibits, performs, and lectures extensively throughout Asia, Oceania, Europe, and the Americas. Recent venues include the National Gallery Singapore (2017), Wellcome Collection in London (2016), Palais de Tokyo in Paris, The Barbican in London, (2015) Perth Institute of Contemporary Arts (2013), Singapore Art Museum (2012), Tate Modern (2010), and the Beijing 798 Art Zone (2009).

In her practice, the sentient body is seen as the main medium for perceiving and presenting (versus representing) meaning (versus message) through direct personal experience. Engaging vigorously with the present reality of all that is here-and-now, the meaning of her context-specific works often manifests in the resonant relationships created between herself and her audience, and between the audience themselves. Her research looks at the connection between experiential knowledge and the innate human capacity for empathy, in relation to a genre performance art she calls “gutty”. This gutty form of performance art which uses the body just as it is – as vulnerable/resilient/sensitive as it is in everyday life – relies heavily on empathy to create meaning that is not merely conceptual but also affective and visceral. In other words, she looks at why some performances not only tickle our brains but also quite literally leave us feeling like we’ve been punched in the gut. Lynn lives and works in London as an independent artist, educator, curator, and Associate Artist of ]performance s p a c e [.