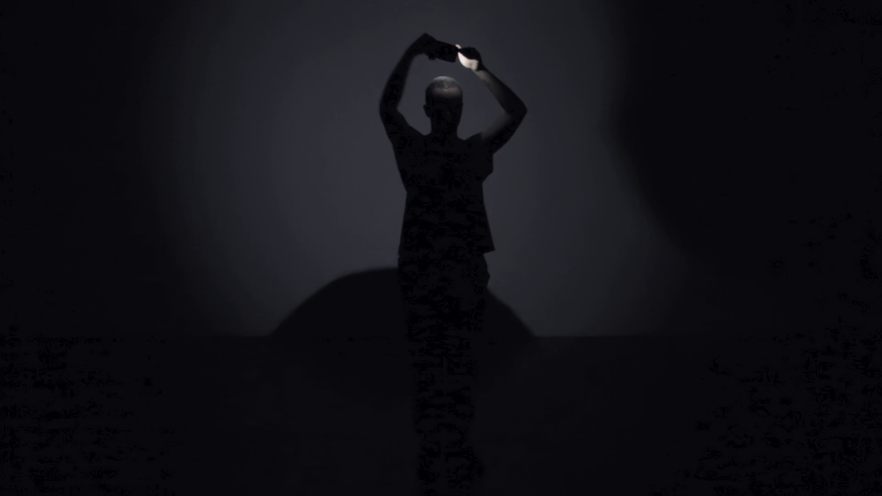 I Lost Track of the Swarm, Paul Maheke. Image by Ollie Hammick

Paul Maheke (b.1985, France) lives and works in London. He completed a MA in Art Practice at l’École Nationale Supérieure d’Arts de Paris-Cergy in 2011 and a programme of study at Open School East, London in 2015. Maheke was awarded the South London Gallery Graduate Residency 2015-16 and his exhibition ‘I Lost Track of the Swarm’ was exhibited in the first floor galleries in late spring 2016.