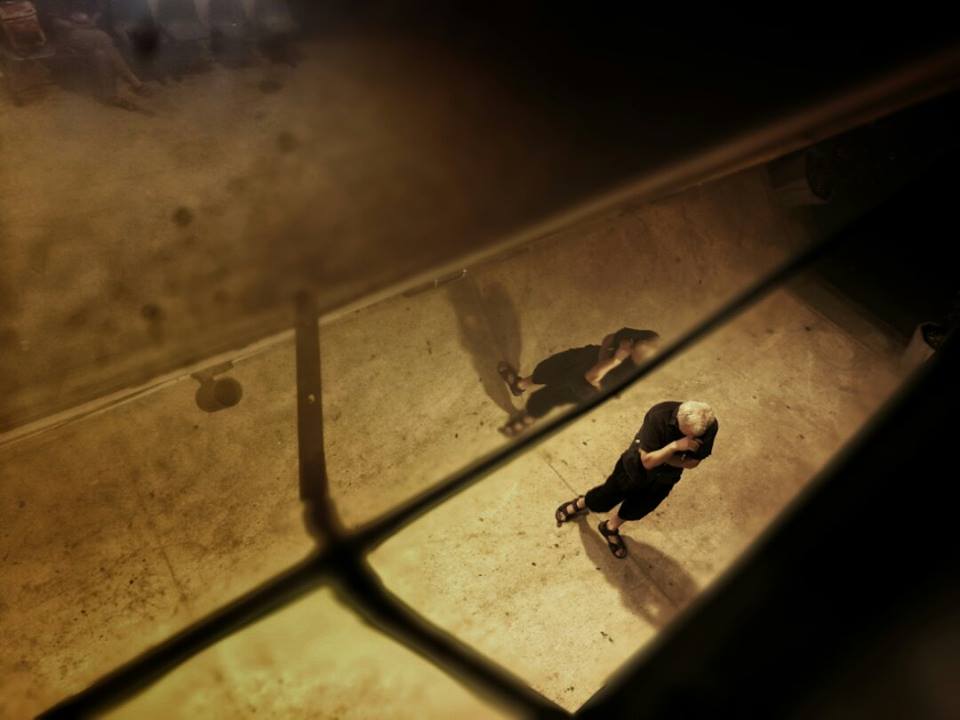 Reading skid-marks on the road: archiving as critical interpretation

Archiving is never a disinterested act of collecting and preserving. The archival impulse is fundamentally discriminatory. It is influenced by prevailing cultural and financial ecologies, as well as the particular ideologies, cultures, prejudices, erotics and affinities of those doing the data selecting, recording, editing and organising.

A documentation of live performance is conventionally read as a mnemonic artifact: the propositional body of evidence or proof (documentum or habeas corpus) of a past act or event. Correspondingly, the screen is often considered to be a window into the past. This pre-Brechtian optics remains unquestioned by most audiences.

But, for those of us who are committed to its production, documentation manifests as a kind of ‘alienated ontology’, marked by immanence and objecthood, in which the empty screen is seen to have its own intrinsic value. While documentation (the skidmarks in my analogy) index a past event, that event remains an imaginary – forever out of reach. Perhaps there never was an originary moment of the crash. It is the present, not the past, that the skidmarks haunt with their de facto horizon of possibility.

I want to ask what requirements we consciously or subconsciously impose on performance documentation, especially time-based and moving-image documentation? And I wonder how to describe the underlying ontology of the moving image archive?

In 1978, just as the now ubiquitous digital age was opening, there was an important archival photography exhibition at the New York Museum of modern Art, Mirrors and Windows: American Photography since 1960, curated by John Szarkowski. He saw a fundamental dichotomy in American photography “between photographers who believe that all art is concerned with self-expression” (which he termed the “romantic” inclination) “and those who see it as a means of exploration” (the “realist” inclination). Primarily focused on production rather than reception, Szarkowski’s binary division now seems stereotypical and simplistic. But the visual metaphor he used may be far richer than the distinctions he described with it.

For example, what if we include other variations on the mirror/window theme, such as the panopticon, the two-way mirror of the interrogation chamber, Dorian Gray’s temporal portrait, or, the profound hyperreality of the computer screen in his optical economy? Was it the way categories were determined and composed that determined how and what the audience saw on the walls of MOMA? How do Eleanor Roche’s prototype theory or George Lakoff’s “Idealised Cognitive Models impact the way we archive and read archives? How should we interpret the interstices and juxtapositions, the spaces between the images–rather than the images themselves– in Aby Warburg’s Mnemosyne Atlas? I see in it an assemblage that reflects not just Warburg’s mental map of art and culture, but a larger reflection of European modernity and the advent of Structuralism. What is the reflected visage caught there in flagrante delicto? Does it belong to our subjective selves, or to our societies, our cultures, our time, our epistemes?

To explore these issues, I will explore the archival impulse in a few Asian works that archive and memorialise other art works. Possible citings include: Tehching Hsieh at the Taiwan Pavilion in this year’s Venice Biennale, curated by Adrian Heathfield, the Era Mahathir exhibition at Ilham Gallery, Kuala Lumpur, curated by Valentine Willie and Rahel Joseph, recent works by Ho Tzu Nyen, et al.