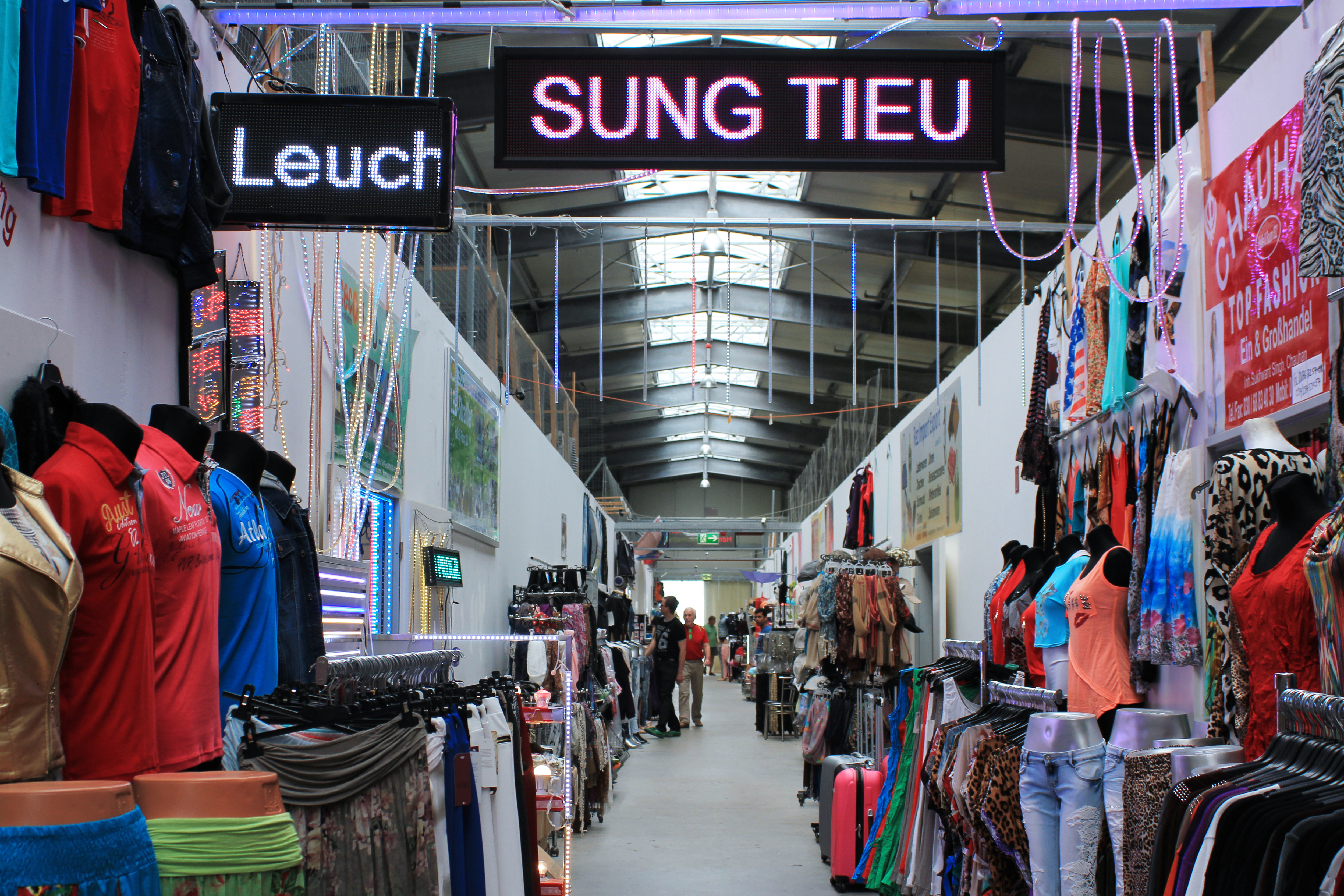 MAP2: Communities returns to the immigrant-rich area of Deptford with an artist residency programme that is based around the idea of the artist as living archivist of personal and collective memories. The residency provides an artist the opportunity to connect with the cultural communities in Deptford, London.

Artist Sung Tieu will develop over the one-month residency a writing project where she will spend time in the local shops, restaurants, parks and community centers in Deptford to engage with the local Vietnamese community by means of conversation. A vocal archive of memories will be created and developed through Tieu’s writing to create new works of prose. Tieu takes on the role of storyteller, alongside a self-reflexive consideration of her own positioning and the writing process itself. Engaging with her own migrant background the resulting texts will bring together the collective experiences of her and the people she will meet across first, second and younger generations, that would feed in towards her artistic process for creating performance.

Look out for these activities that will be free and open to the public in Deptford:

Taking inspiration from J.T. Demos’ term “the migrant image,” Sung Tieu’s creative workshop focuses on the idea of migration of words and how non-native English speakers can investigate the opportunities afforded by the digital age to spark euphoria in diasporic writing, publishing and reading. Fear the straight line aims to look at how misspellings and disconnections encourage new thinking processes within our socially constructed ways of formulating ideas and texts.

A key question for the workshop participants to consider will be: ‘How can we think of new forms of anti-hegemonic writing that does not fit with the market criteria of quality and value?’

The Story of Kindness
On his deathbed, the cameraman Đồng Xuân Thuyết asks his friends to do him a favor: they shall make a film on „Tử Tế“, the topic of kindness or – how to engage with one another. Shot just before the implementation of the economic „Đổi mới“ reforms of socialist Vietnam, the film critically comments on the human condition of the country at that time.

Trần Văn Thủy is an acclaimed Vietnamese documentary film director. He has directed more than twenty documentary films on a wide variety of themes. His work has often been a center of controversy in Vietnam; his 1982 film Hanoi In Whose Eyes, and his 1985 film The Story of Kindness were both banned for a number of years by the Vietnamese government because each had content that was implicitly critical of the regime.Nonetheless, due in large measure to the success of his work at international film festivals, Thủy was able to continue working for the Government Cinema department as a creator of greatly significant films, including A Story From the Corner of the Park (1996), and The Sound of a Violin at Mỹ Lai (1999).

The Story of Ones
The Story of Ones gives a face and a sense of place to the unseen and offers a personal counterpoint to the officially sanctioned. Like entering a roomful of stories, the viewer steps into an unfamiliar space guided only by the sound of the Vietnamese state radio tuning into lifestyle programming, call-in shows and radio dramas. Portraits of daily life are layered atop the aural landscape creating questions and humorous situations and offering the viewer whole new perspectives on what once seemed normal.

Pham Ngoc Lan was born in Hanoi, Vietnam. In 2009, he earned his Urban Planning Bachelor Degree in Hanoi Architecture University in Vietnam. Lan used video and photography to capture the whimsicality of human life. His interest lies in human relationships in urban settings, in which the cityscapes deeply affect people’s consciousness. Lan’s first film The Story of Ones (2011) was screened in numerous film festivals and art museums, including Visions du Reel (Switzerland), CPH-DOX (Denmark), New Cinema and Contemporary Art – Rencontres Internationales (France), Tokyo Metropolitan Museum of Photography (Japan). In 2012, he was invited to a Creators Residency Program in Hokkaido, Japan.

For the performance at Deptford Lounge Sung Tieu will connect disparate converging lines of narrative, into a reading performance about communal structures, diasporic labour and their legal grey zones. By using fragments of conversations between the artist and the people she met throughout her residency with Something Human, the performance maps how oral histories weave into a greater narrative about a sense of community and yet their limitations through the given social, financial and structural circumstances.

Vietnam in ancient times was named đất nứớc vạn xuân – the land of ten thousand springs. One of the myths surrounding the creation of Vietnam involves a fight between two dragons whose intertwined bodies fell into the South China Sea and formed Vietnam’s curving ‘S’ shaped coastline. Legend also has it that Vietnam’s ancestors were born from the union of a Dragon King, Lạc Long Quân and a fairy, Âu Cơ. Âu Cơ was a mythical bird that swallowed a handful of earthly soil and consequently lost the power to return to the 36th Heaven. Her tears formed Vietnam’s myriad rivers and the country’s recurring floods are the land’s way of remembering her.

In her geo-political situation, Vietnam thrives on a fragile equilibrium between land and water management. A life-sustaining power, water is evoked in every aspect of the culture.

Shot in Hi-8 video in 1995 and in HD and SD in 2012, the images unfold spatially as a dialogue between the two elements—land and water—that underlie the formation of the term “country” (đất nứớc). Carrying the histories of both visual technology and Vietnam’s political reality, these images are also meant to feature the encounter between the ancient as related to the solid earth, and the new as related to the liquid changes in a time of rapid globalization. In conversation with these two parts is a third space, that of historical and cultural re-memory – or what local inhabitants, immigrants and veterans remember of yesterday’s stories to comment on today’s events. Through the insights of these witnesses to one of America’s most divisive wars, Vietnam’s specter and her contributions to world history remain both present and all too easy to forget. Touching on a trauma of international scale, Forgetting Vietnam is made in commemoration of the 40th anniversary of the end of the war and of its survivors.

Curatorial roundtable: Post-Vietnam: Migration, Community, and Artistic Representation
Chaired by Dr Pamela Nguyen Corey, with Sung Tieu, guest curators Tram Nguyen, Linh Do and Something Human.This panel will look at the ways in which artists from the Vietnamese diaspora have sought to engage questions of identity and place. Sung Tieu’s practice and her project in Deptford will provide conversation points around which to discuss issues of community, collaboration, and artistic representation.